In a few hours, I’ll be playing a solo set on Instagram Live via Girl Gang Leeds for the second edition of their Living Room Party. The lineup includes my mate Lucinda from Cultdreams as well as Philly pals Mannequin Pussy, along with Diet Cig, The Tuts, Hit Like a Girl, and Arxx. It starts at 2pm on the east coast, 7pm in the UK. I’m on fourth! They’re also taking donations via PayPal to split between everyone playing.

In order to play and have it sound decent (I don’t enjoy playing acoustic guitar in front of people), I run my audio through recording software and essentially plug that into my phone. I explained the basics of how to do that last week, which you can find here.

BUT THERE IS ANOTHER WAY!

Yes, my friends, you too can go overboard in pursuit of your livestream tone-quest. Yes, the first time I used in-ear monitors was on Instagram fucking Live.

Part 2: Streaming to Instagram Live with Your Own Monitor Mix

The only additional item you’ll need are a pair of headphones or in-ear monitors.

These instructions are on a Mac, but you should be able to accomplish the same thing on other types of computers, the settings just might be in slightly different places. This assumes that you already have your audio interface set up and your recording software ready to go with how you want everything to sound on your livestream.

Buckle up, this nearly broke my brain….

For me, Outputs 3 and 4 are what I hear in my in-ears, which are plugged directly into my computer’s headphone jack. That’s my “monitor mix”. If you like all the instrument levels for the stream, but need to hear more of your vocals or guitar or whatever, just adjust the volume for the BUS on those specific tracks.

Once I understood this logic, it all made a lot more sense to me and it made doing even more complex things feasible. I figured this out through Google and YouTube and wanted to write it out in a way that doesn’t use any more technical jargon than necessary. When other tutorials threw more info at me than I needed, it made things more confusing.

I hope you find this helpful! A bunch of people have told me that the instructions in Part 1 totally worked for them, so I’d love to hear if any of you can up your game to this somewhat ridiculous scenario. Have fun! 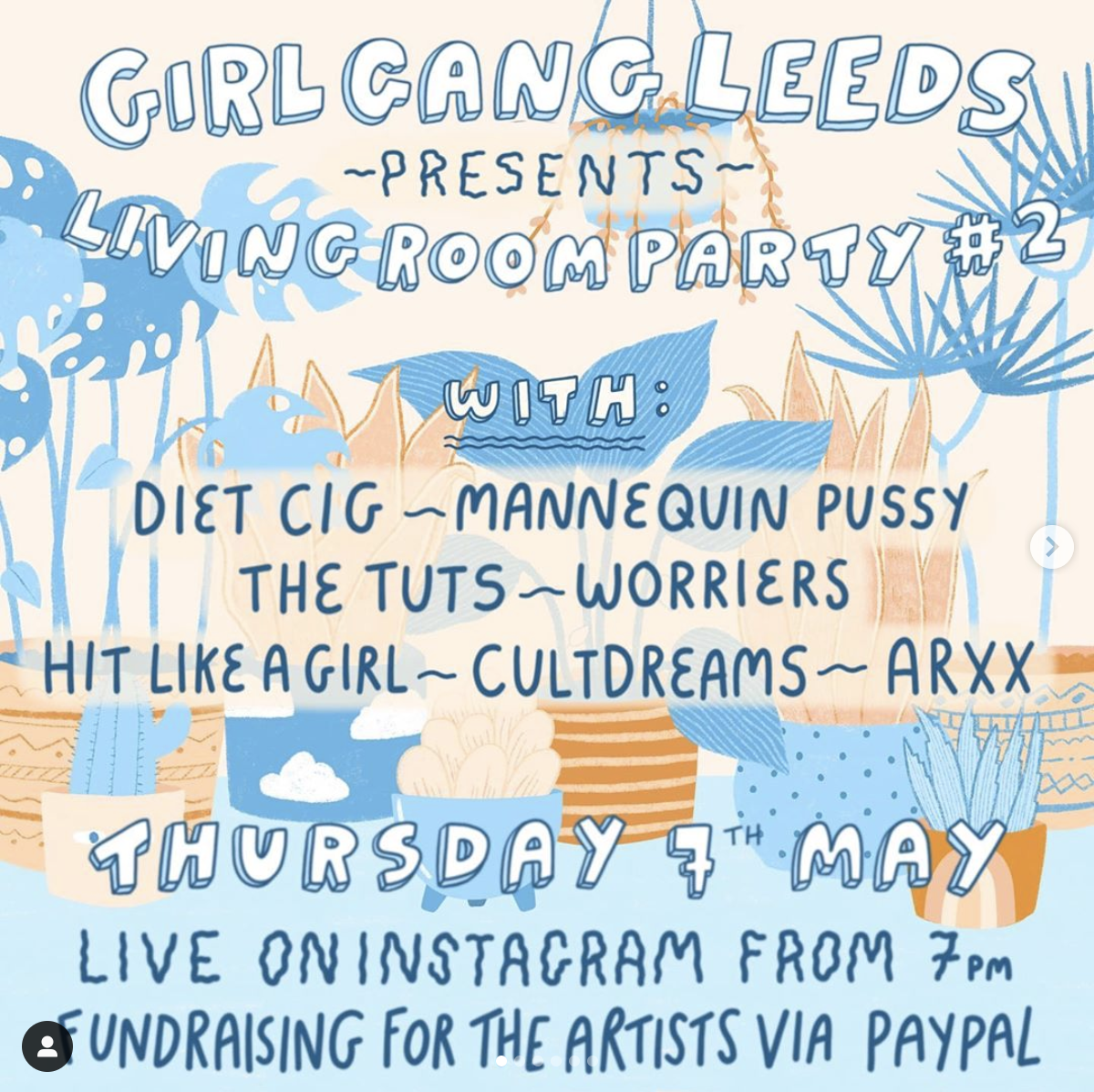 How I learned to stop worrying and love the band HAIM

It's a whole thing we can talk about later

Getting It Together with Julien Baker

What happens when the goal posts and your identity are moving at the same time
Mar 25, 2021
21 min read
Mar
19

Bonus: Why didn't someone tell me this sooner?